Traditionally, Native Americans did not have a traditional wedding ring. More contemporary tribes allow brides and grooms to wear Native American wedding bands. They are usually made of sterling silver and are adorned with opal, turquoise and other natural stones indigenous to the tribe. The bride and groom both wear silver and turquoise jewelry on the day of their wedding. It is thought to protect them against evil.

Although singing is the normal form of expression using music, many tribes use special traditional instruments to perform music during the wedding ceremonies. The most common instruments used in Native American ceremonies are the drums, flutes, and whistles, along with a rhythmic accompaniment. Music styles vary from tribe to tribe, but the most idealistic music for Native American wedding ceremonies is the circle of men pounding on the drums and singing in unison.

The ceremony usually takes place outdoors, or in a ceremonial lodge if the tribe has one. Once a commitment to the Creator is made at the ceremony, there is no way to break the commitment. The leader that performs the ceremony is called the Pipe Carrier and will only perform it if he deems the couple to truly be in love.

Water is an important aspect of the Native American wedding ceremony. It is symbolically used to show a cleansing and purification among the bride and groom. They will wash their hands together during the ceremony in this water to signify they’re ridding themselves of past loves and past memories.

Food is served in a traditional way, on a blanket, and buffet style. Usually, the tribe leaders will eat first, followed by the newlywed couple, then the parents, and finally the guests. It is important to the culture that all food be eaten, and none of it wasted. 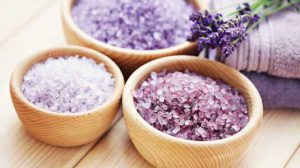 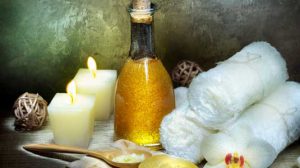 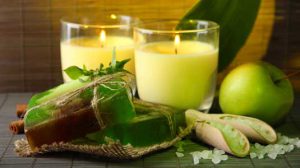